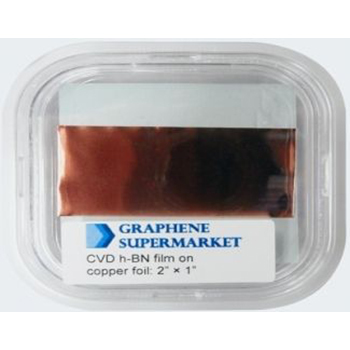 h-BN is an insulator with a direct band gap of 5.97 eV. Due to its strong covalent sp2 bonds in the plane, the in-plane mechanical strength and thermal conductivity of h-BN has been reported to be close to that of graphene. h-BN has an even higher chemical stability than graphene; it can be stable in air up to 1000 ÃâÂ°C (in contrast, for graphene the corresponding temperature is 600 ÃâÂ°C).

During Chemical Vapor Deposition, BN is grown on both sides of the copper foil

If transferred onto an SiO2 substrate, the BN film may be seen as a white film. However, it is difficult to recognize the BN film on copper using a microscope. 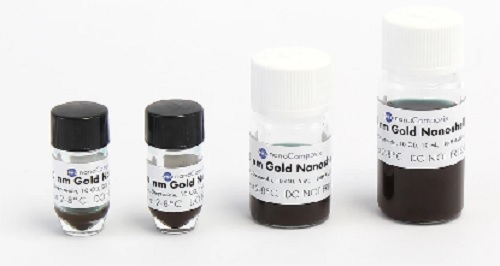 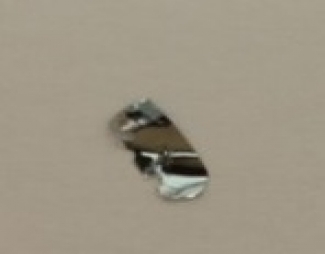 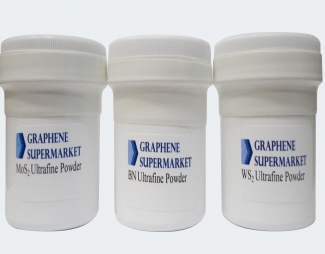 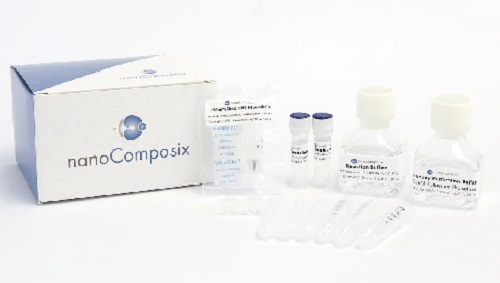